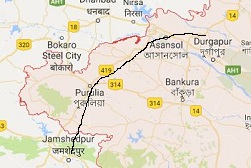 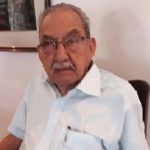 7 comments on “Ruby and the Memsahibs”